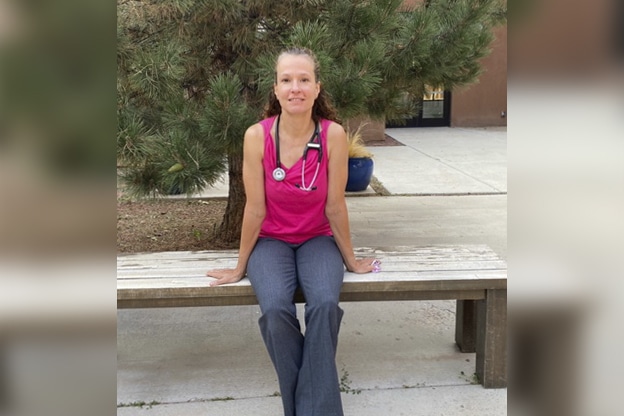 Dr. Kellie Levin received her undergraduate degree from Cornell University where she majored in Animal Science. She went on to receive her DVM from Ross University. Immediately after graduating from Ross, she spent almost a year in London, England studying for her Member of the Royal College of Veterinary Surgeons and working in a small animal practice.  Prior to working at Thaw Animal Hospital, Dr. Levin worked in the towns of Greenwich, Bridgeport and Norwalk, Connecticut. In addition to treating cats and dogs, her interests include treating pocket pets, especially ferrets and rats. She even performed surgery on her own goldfish!  When not working, Dr. Levin spends time with her rescue dogs Frances, a German Short-haired Pointer and Weezie, a pit bull. 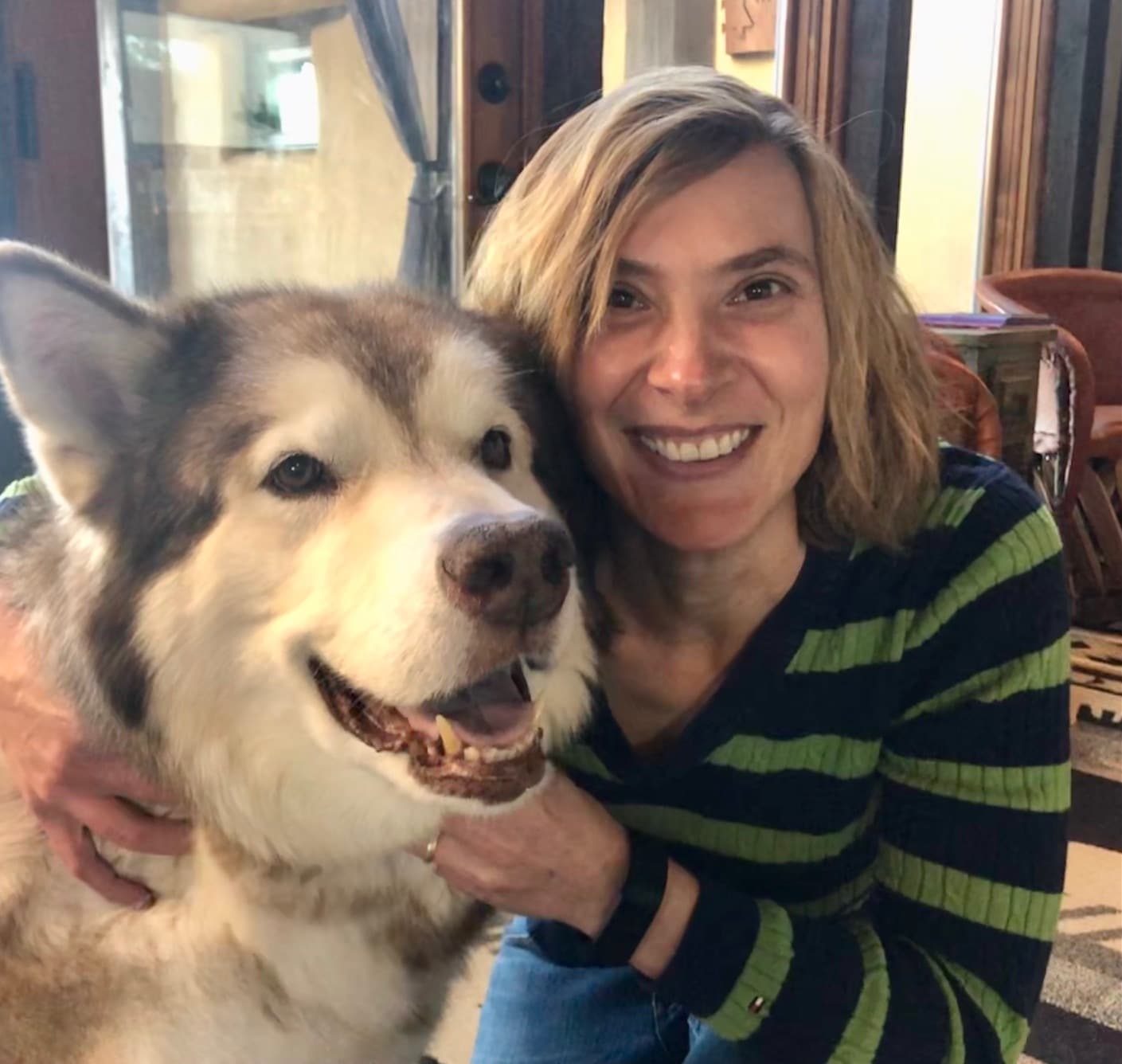 Dr. Jillian Dougherty joined the Clare Eddy Thaw Animal Hospital in May 2021 after almost 13 years in private practice and several years in Emergency Medicine, with both a small animal and equine emphasis.  Jillian is from Lafayette, LA but spent many years in Texas, Mississippi, and Montana before finding her forever home in Glorieta, NM.  She received her Bachelor of Science from Texas A&M in Animal Science, a Master of Science in Equine Nutrition, and her Doctorate of Veterinary Medicine from Mississippi State University.  Her outside interests include gardening, cooking, karate, painting, trail running, hiking, horseback riding, and skiing.  Jillian and her husband Tab share their home with their Malamute (Adele), cats (Zen and The Dude), and horses (Doc and Sherpa).